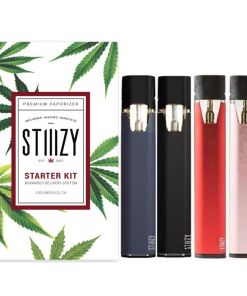 As the world has learned more about cannabis, it’s come to understand the value of the interaction between terpenes and cannabinoids. STIIIZY has demonstrated this understanding with their private reserve one-ingredient products that give customers access to their rotation of true full-spectrum cannabis extracts.

Some of the first brands to pop up when the topic of discussion are vapes are Stiiizy, Brass Knuckles, and various other starter kits and cartridges. The Stiiizy starter kit comes with a 210mAh battery and charger cord. It also comes with a little booklet of instructions which I promptly tossed in the trash. It’s rather self-explanatory. The cartridges must be purchased separately. Depending on where you go they can range from $25-$35 for half gram cartridges and $35-$55 for full gram cartridges. I really wanted something that was going to last long and give me a lot of bang for my buck. I went for the full gram cartridge of a strain called Skywalker OG.

The sleek design of the Stiiizy starter kit makes it easy to slip into your pocket or bag. The discreet design of the Stiiizy vape pen is perfect for those who want to consume their favorite strains on the go or at home without the accompanying potent smell of flowers. However, the slightly weak 210mAh battery makes the $35 product a little cheap. stiiizy vape pen for sale

A major fault I found in the Stiiizy pods was the connection between the battery and the THC pod. It’s somewhat magnetic but not strong at all, causing air to leak through that small crack where the cartridge connects with the battery. The only way I found the pen was able to hit was by holding my finger over the problem area.

Another con where the Stiiizy pod is concerned is the battery life is similar to a cell phone, especially when using the vape pen often. 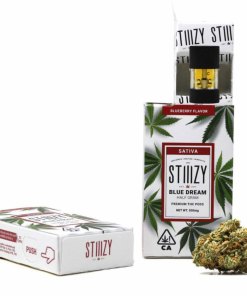 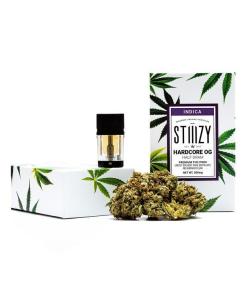 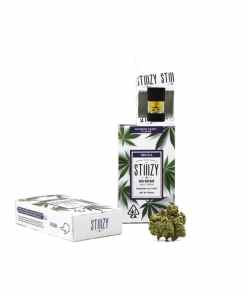 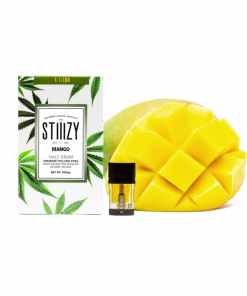 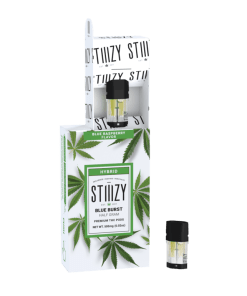 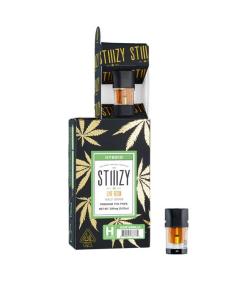 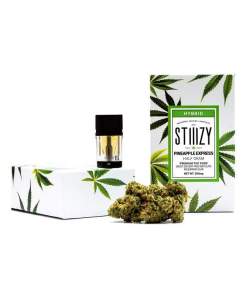