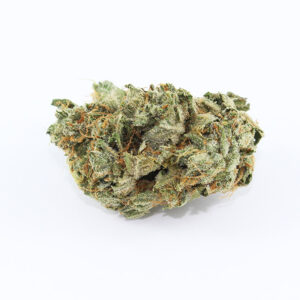 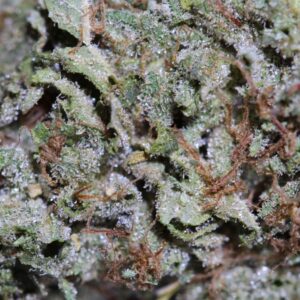 Just like the designer brand, Tom Ford is a high-end strain, but unlike the brand, its price is well justified. Seriously, if we were to pick one of the strongest hitting Indica-dominant hybrids, it would be hands down Tom Ford. With THC levels ranging between 23% to 25%, this strain is definitely not for novice consumers; unless, of course, you’ve got the balls to try it.

Tom Ford has got its name for a good reason. Not only is the bud extremely potent, but it also looks like a million dollars. Deep purple buds with shades of minty green, the surface covered with crystal-like trichome glands – if Tom Ford was created on Valentine’s Day, it would be named “Love From the First Sight.”

When it comes to aroma, Tom Ford’s profile is typical of the Kush strain family. The pungent odor of diesel is accompanied by earthy undertones that can bring much attention to the public, which makes the strain not the most discreet option for an outdoor session.

On the exhale, Tom Ford is as sweet as a shopping spree in Milan, with distinct hints of pine wood that leave its mark on the tongue for the next few minutes after you’ve emptied the bowl.

To say that Tom Ford hits hard would be a huge understatement. As we said, this is one of the most potent Indica strains on the planet. Even moderate amounts of its pungent buds can result in a hard couch-lock and a long binge-watching session. The high starts with cerebral euphoria and follows the way down the neck and spine to result in a complete body melt.

This is an added advantage to Tom Ford’s painkilling properties. Patients who use the strain to combat different types of pains and aches report almost immediate and long-lasting relief which also boosts their appetite. As such, Tom Ford is an ideal strain to use for dealing with stress, chronic pain, insomnia, depression, and eating disorders.

There are also some downsides to smoking this sophisticated bud. The majority of users report dry mouth and heavy eyelids accompanied by dry, red eyes. As mentioned, this is not the most discreet strain on the market and it’s best to use it in the evening or as a potent sleep aid. Occasionally, one might experience anxiety and racing thoughts resulting from such high levels of THC. This is particularly important to note if you’re a novice smoker and have a low THC tolerance.

The Tom Ford cannabis strain is relatively easy to grow, although you’ll have to wait a bit more for the plant to flower and be ready for the harvest than most average Indicas. Tom Ford takes up to 11 weeks until it can give you several ounces of top-notch quality, resinous buds full of therapeutic properties and promising recreational experience. 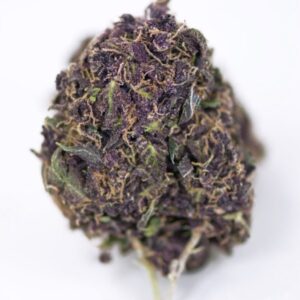 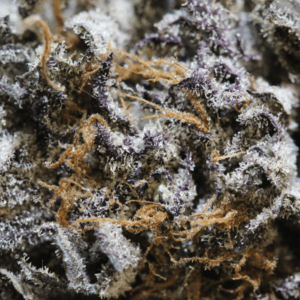 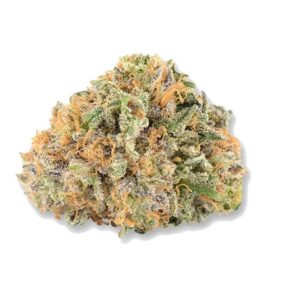 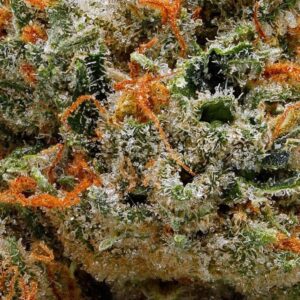 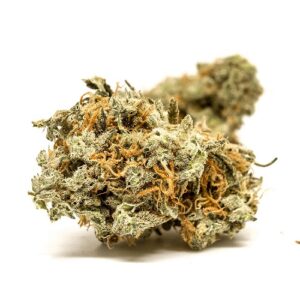 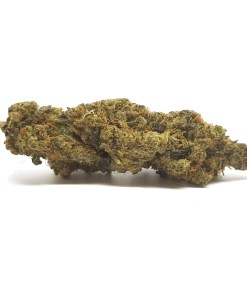 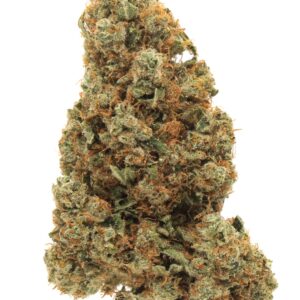 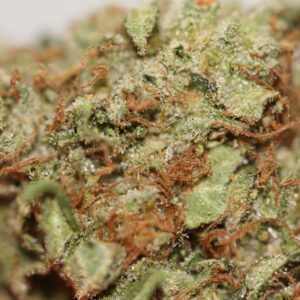 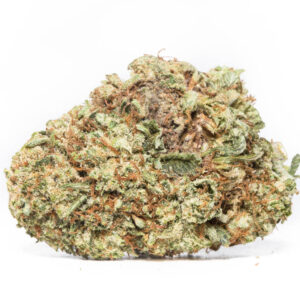 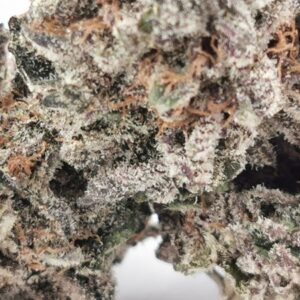 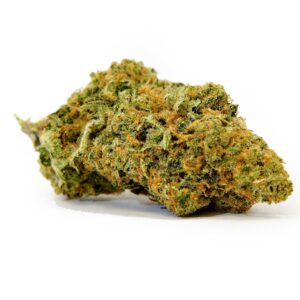 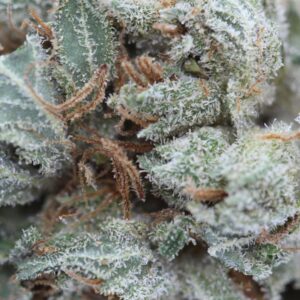 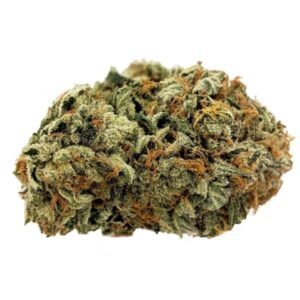